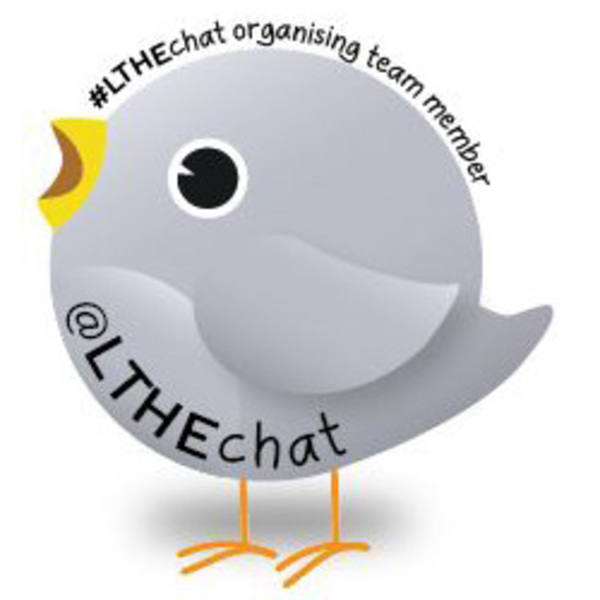 Ok so it has taken me a little while to finish my blog post on this …. (From Last Month ! ) I’m still in awe of all these brilliant people out there that are sooo organised that they manage to get their blog posts up really quickly  ….

Anyhow, I had the best time ever helping to organise the first Open Digital Badges in HE Conference on the 8th March 2016 at the University of Southampton !

Along with Fiona Harvey, Teresa Mackinnon, Patrina Law, Jane Roberts , Anne Hole and myself , we formed a committee with a mission to host an Open Digital Badges conference !  I had the absolute pleasure to attend the pre conference dinner the night before where I got to meet some amazing people … lovely food … great company … what an awesome start to the Conference !

It all started with a very quick conversation during ALT-C in September 2015, when we thought it sounded like a good idea to set a conference up to showcase what was happening with Open Digital Badges  ! ( It was a very good idea as it turned out, and we soon hatched a cunning plan which was made all the more easier by having the very able assistance of the amazing Katie Eason at Southampton University and some superb chairing by the lovely Sadly I seem to have managed to mistype the hashtag in my scrambled  hasty effort to tweet her photo … so here it is below !

#ooenbadgesHE the awesome Katie has it all under control … pic.twitter.com/nR2ez5oQ1A

We were so lucky to have two brilliant key note speakers in Doug Belshaw and Carla Carsilli.  Doug opened the day with his talk ‘Open Digital Badges: Disruptive, Desirable and Democratic‘.

Doug has written about his experience of the day in his blog and even proudly displays his participant badge! I spent most of Doug’s talk trying to periscope it and realising that I really should have thought more about how I was going to do that ! Still some people appeared to have watched it and persevered through my occasional phone dropping … at least it was live streamed ..phew …

There were so many great presentations that it is difficult to pick favourites although some of the key highlights of the day for me include the lovely Serge Ravet‘s presentation Beyond Micro-Credentials: Micro-Credentials! and Rosin Cassidy  from York St John . Check out Rosin’s Powerpoint outlining great stuff they have been doing there. I also enjoyed hearing all about Anne Hole‘s experience at Sussex  and using badges for CPD , which was particularly inspiring for me,  as I hope to do the same sort of thing at Swansea ! ( See below )

The brilliant Martin Hawksey also sprinkled several bits of magic Hawksey dust everywhere with his presentation about and the badges issued with the ALT OcTEL course . We were also delighted to have one of his ‘wibbly wobbly timey wimey’  diagrams showing the social media twitter engagement during the conference…

I was also delighted to catch the presentation by the Digital Me folks as we hope to use their Open Badge Academy to issue badges in the Swansea  pilot that I refer to below.

Sadly however ( due to my attempts at timekeeping and at one point, some chairing duties in the other room  ) I missed the presentation from the Southampton student i-Champs  ( which I hear was amazing ) and  my lovely committee colleagues Patrina Law and Teresa Mackinnon but I hear that their presentations were fabulous too

All slides from the day are available here and both of the Keynote Sessions were live streamed and recordings are also available here.

We developed four open digital badges overall ,participant, presenter, media champion and an organiser badge…..  the clever design was all sorted by Patrina and her team at the OU but you just know that I was going to get pink in there somewhere, so Yes I take full responsibility for the pinkness of the organiser badge)  …you can see these in all their glory on my backpack here.

We even had fancy metal ones as modeled below !

I was also fortunate enough to be able to present my digital poster outlining the Pilot Open Digital Badges project that I am implementing at Swansea University.

All the digital poster sessions can be seen here

Teresa Mackinnon has put together a fab storify here