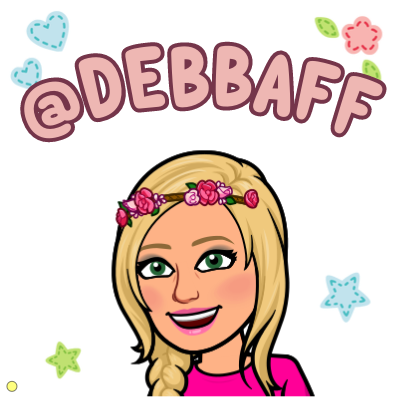 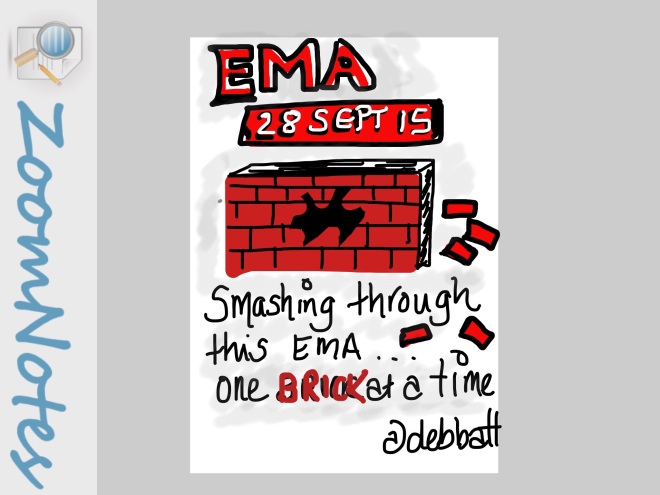 I tried to do myself a nice motivational picture in my coffee break … Sadly it looks more like I am banging my head against a brick wall … Oh dear ….

So it begins .. Watch this space

Think about your own learning – the resources and tools you use, where and when it takes place

What is your experience of being a learner?

I consider myself to be an open practitioner, and by the same vein an ‘open’ learner. I think the whole idea of being able to learn in an open and honest way suits my learning style and personality. I think this may have had something to do with the fact that I have been brought up on distance learning. I prefer being able to direct my own learning and much prefer to be able to do this at my own pace although this is inevitably not quite as flexible as I would like.  I also think I am quite a bit of a social learner and the advances in technology have really helped me interact and engage with others.

What tools and resources do you use? What are your views on different technologies?

I tend to be a bit of a tool and resources butterfly … I tend to flit around using new tools as I come across them. Some I settle on and stick with such as wordpress for blogging and twitter for microblogging but others I have to revisit a number of times before I really get used to using them. I cant quite get a handle on what makes me engage with a particular tool yet though but I have a feeling it might have something to do with a) ease of use  b) cost and c) how pretty it looks !  That probably sounds fairly shallow  …

Can you think of examples where technology has made a significant difference to the way you learn?

I think blogging has probably had the most major impact. I’ve been blogging now for just over 18 months and I think it has really enhanced my reflective thinking skills as well as improving my connections with like minded people.

Can you think of counter-examples where you had a bad experience of a particular technology ? What did this do to your motivation for learning?

Yep I used a particular VLE on a short online course at work towards the end of the year. I just didn’t get on with it. I was really surprised as having had quite a deal of experience with online learning I really wasnt prepared for the impact that the VLE would have on me. I found that the desktop version was cumbersome, really difficult to navigate , full of technological quirks that were quite frustrating to overcome and above all quite boring. This really affected my motivation to engage with the course. I did find though once I stumbled across the mobile app ( by accident) this did work much better and consequently improved my motivation and engagement with the course …

How did you deal with the situation?

I guess I dealt with it by searching out possible solutions – hence looking for and finding the mobile app. I suppose I also did rather a lot of moaning and complaining inwardly and in some cases outwardly ( which did give me an awful lot of material to reflect on ! )

You have already sketched an outline of your own Personal Learning Environment in Weeks 21/22. We want you to return to this now, but this time we want you to explore how you might articulate and represent your learning experience and environment.

My blog post on my PLE is here …  I’ll be revisiting this shortly ….

Week 21 / 22 Activity 2g  – Write a blog post on personal learning environments and where you think they are heading. Incorporate a representation of your own PLE

Here is my mind map of my personal learning environment. Using Martin Weller’s blog post on his PLE example as a framework I have tried to incorporate the main tools that I currently use.  I remember doing this exercise a while back for another course ( before I had this blog) and if I can find it I will post that aswell as I think it would be useful to compare the two. I have a feeling it may have too good a hiding place however so it make take me a while to track it down ! 🙂 Any how here is the one I have just done … the ‘one I made earlier ‘will hopefully follow shortly ..:)

My main observation is that like Martin I have way too much Google in my life !  I also have a strong sense of collaboration and social presence coming out of my PLE and that connections to people demonstrate the strongest branches …. 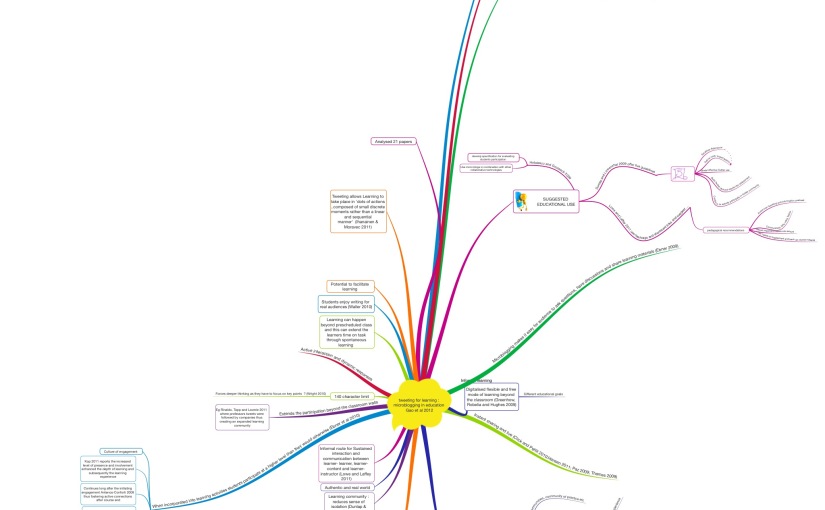 Weller summarises the key changes as:

Have your own practices, whether as a learner or as a digital scholar, changed as a result of the same three areas of impact of the internet?

I would agree that my own practices as both a learner and what I now term myself to be an ‘open practitioner’ have definitely changed as a result of the impact of the internet. I would also suggest that my practices continue to evolve on a daily basis really as a result of the fast pace that different ways of using and engaging with the internet emerge.  I wonder how much of this has to do with the fact that using social media can be seen in many parts of ‘ordinary’ life for example the integration of social media into television programmes and creation of associated ‘ apps’ that people can use to extend their interaction with other mediums ?

I remember doing an online course with the OU in 2000 (ish) where the use of the first class conferencing system was such a revelation to me that there was this ‘ other world’ where people were engaging and interacting on a global scale but this was pretty much an alien concept when I mentioned this to family and friends outside of my little OU bubble. They just didn’t get what I meant.  These days it is much easier to explain what I do in the day job and academic interests and it seems to make more sense to people as it is within their frame of reference now, even for some of my loved ones and friends who ‘ don’t do’ social media.

One such example of how the internet has changed my practice as a learner is that I now have a blog, while this blog is written for me there are one or two other lovely people who have read some of my stuff  and I wonder if this makes me write in a different way perhaps ? I’d like to think not but I suspect I do this on some sub conscious level as my thoughts are now ‘ out there’ for the world to see, not that it will be of much interest but it is still ‘ out there’.  I think the evidence for this lies in the fact that I have just discovered a whole raft of ‘draft’ blog posts that I never got around to posting. Why was this ? Could this be that the leap of faith to put my particular thoughts out there at that particular time was just too much ? or was it just that I started the post and then moved on to something else and forgot to revisit it ? Maybe both ?

In terms of the networking aspect, my practice has changed significantly since I discovered social media. I found that when I first had a twitter account ( 2010) I didn’t really ‘ get it’ and although I actively wandered around the twittersphere trying to work out what was going on and following people who I was interested in, the fact that I didn’t actively tweet anything meant that I really didn’t understand the way it could be used. It was another leap of faith for me when I made my first tweet, similar to that of blogging but seemingly on a much more instantaneous and visible scale.  I found though that once I started actively engaging with twitter this really helped me to connect with people in a way I had not found possible before. I am still a light twitter user compared to some of the people in my network but I can really see the benefits of being on the ‘twitter scene’ as I find that it interconnects with some of the other areas I am active in such as Google+ and Facebook and quite a lot of blogs that I follow incorporate twitter feeds as does my own.   I also take part in the odd tweet chat now and again which again has proved helpful in so many ways and I have learnt a lot and made some really good connections ( good example for me of serendipitous informal learning – if you want to learn more about serendipitous learning I found this great post by Lee Graham here and great post and slide share can be found by ILONA BUCHEM here.

If you want to find out more about how a tweet chat works the lovely David Hopkins has done a helpful post here.